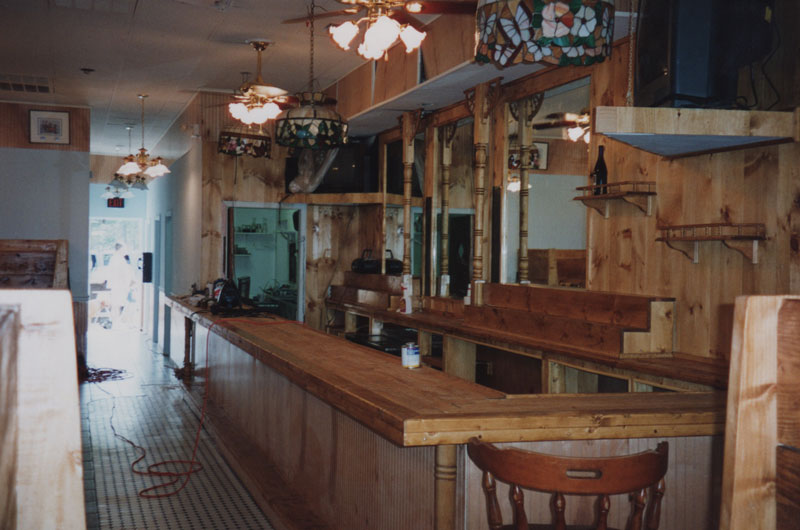 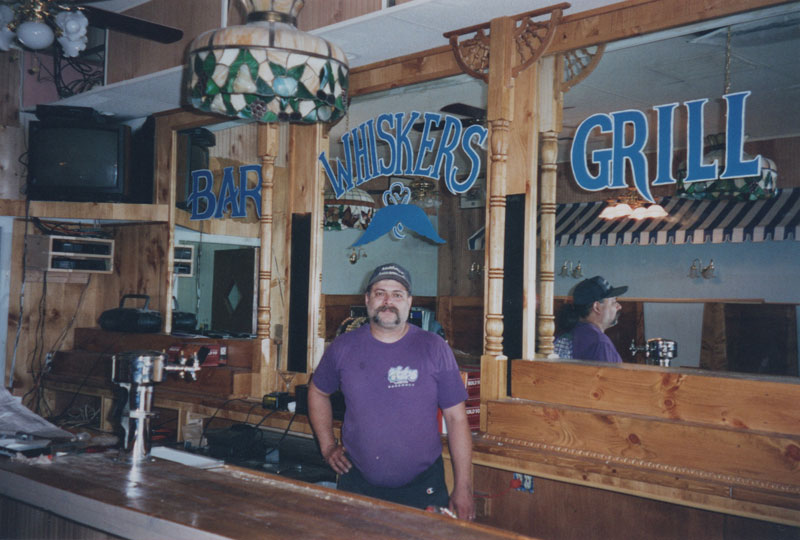 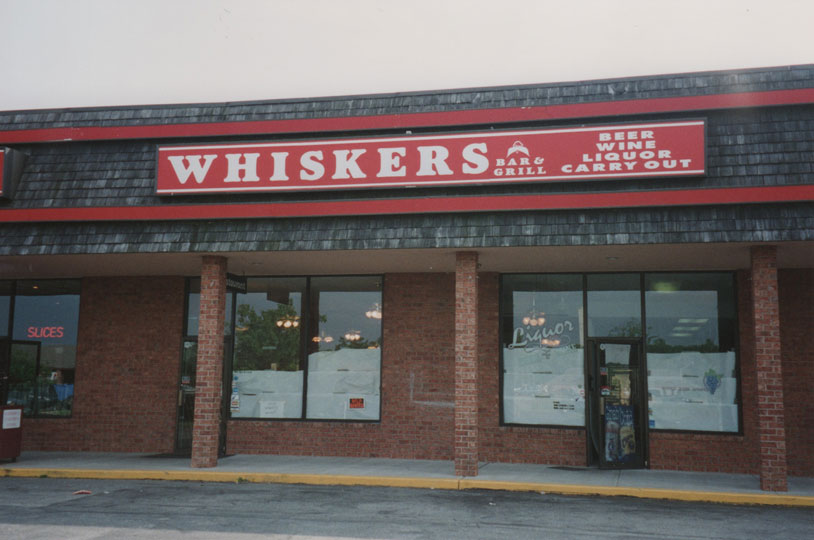 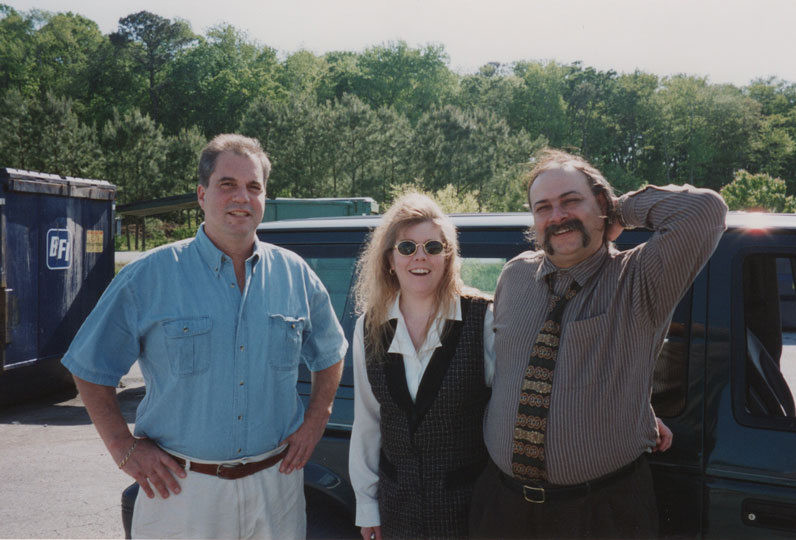 How did Whisker’s begin?

Joe Robertazzi moved to Ocean City in the 1970's and worked at various restaurants including the Sauté Cafe from 1978 until 1983 when the restaurant burned down. A few years later, he decided to open his own restaurant. He opened Whiskers Pub on June 1, 1988 in Ocean City Square Shopping center on 118th street in Ocean City. Mr. Robertazzi sold Whisker’s Pub in 2005.

Audie Knott also moved to Ocean City in the late 70's. He worked for the Phillip’s family for six years then went on to work for Dumser's Dairyland on 123rd street for the next eleven years. While working for theses companies he always wanted to open his own restaurant and he knew exactly where he wanted it. His heart was set on the Pines Plaza Shopping Center. The location that Audie dream of acquiring was a place they first called Rudy’s. The name was changed to Richie’s Pub and later became The Wild Goose when Tony and Debbie Karacoulaki purchased it. After three years, Tony and Debbie decided to sell and approached Audie about purchasing the restaurant.

At that time, Audie was helping Joe out at Whiskers Pub where Audie's then wife Tanya was working. Tanya moved to Ocean City in 1987 she worked for The Wharf, Duffy's Tavern and Whiskers Pub. Audie and Tanya approached Joe about The Wild Goose to see if he was interested and he said yes. After deciding to make a sister restaurant they began the two month construction of Whiskers Bar & Grill which opened on June 1, 1999.

We have now been serving this great Ocean Pines community for over 17 years. Thank you for our continued loyalty and support.